Join a bio-waste prevention approach, by an autonomous composting act and
a reduction at source of your waste.

Our range of Clean Digest 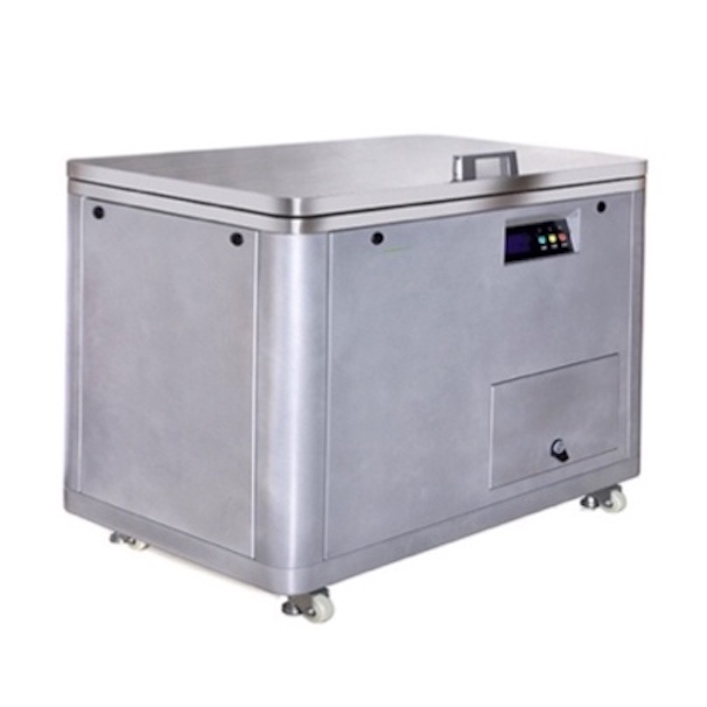 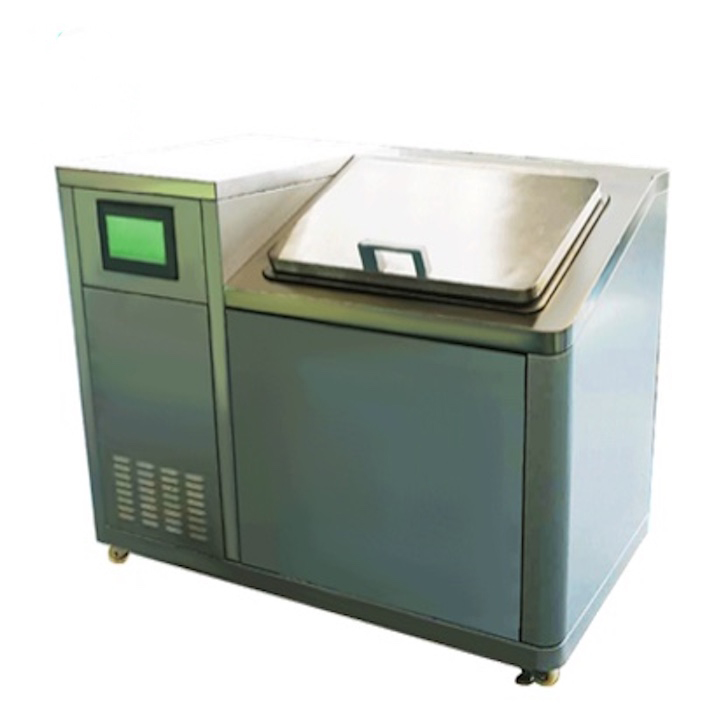 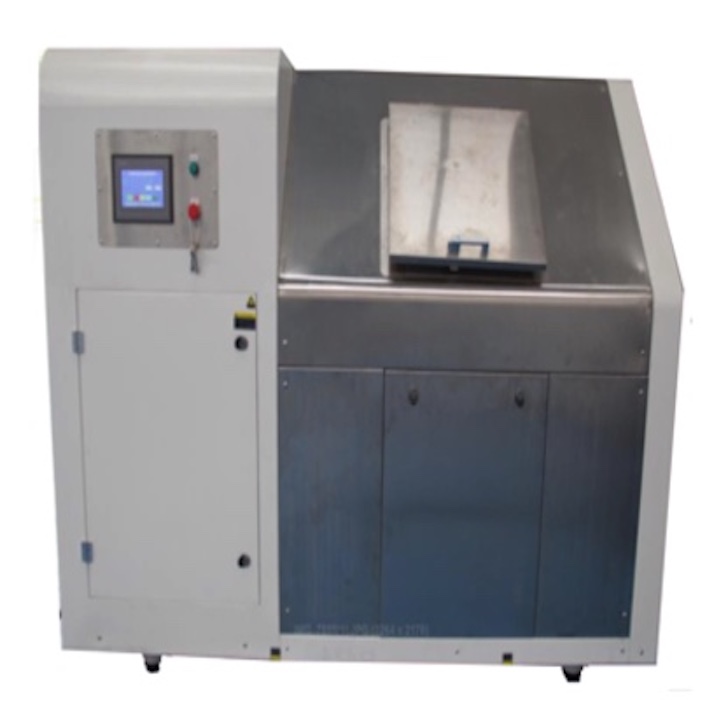 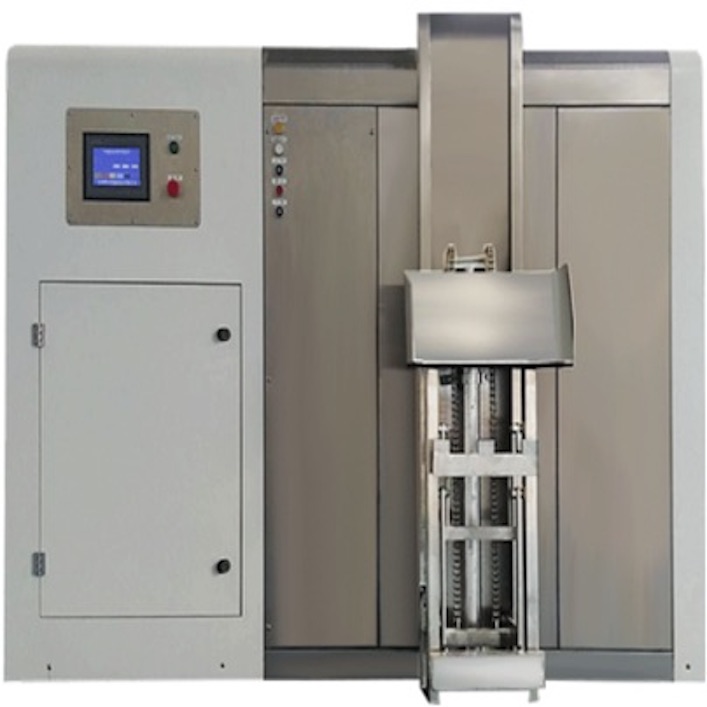 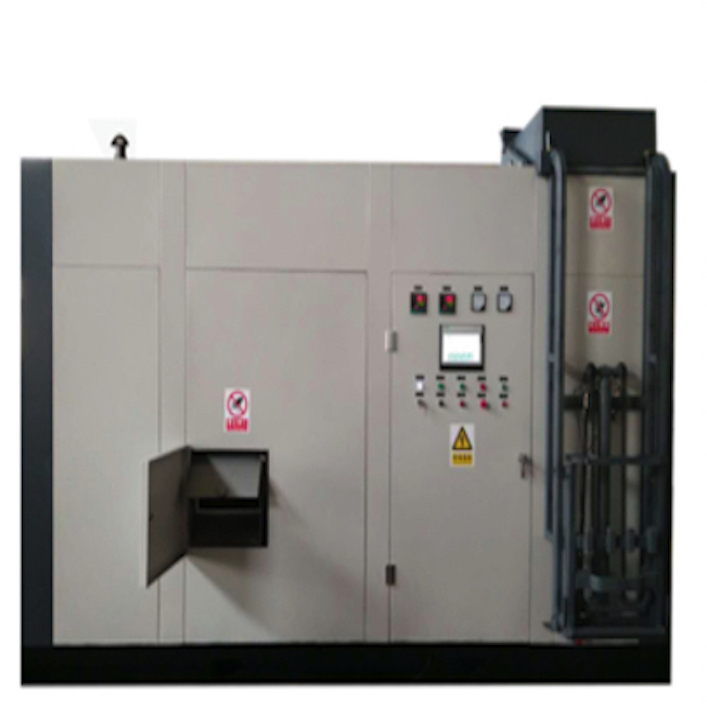 Why choose the Clean Digest 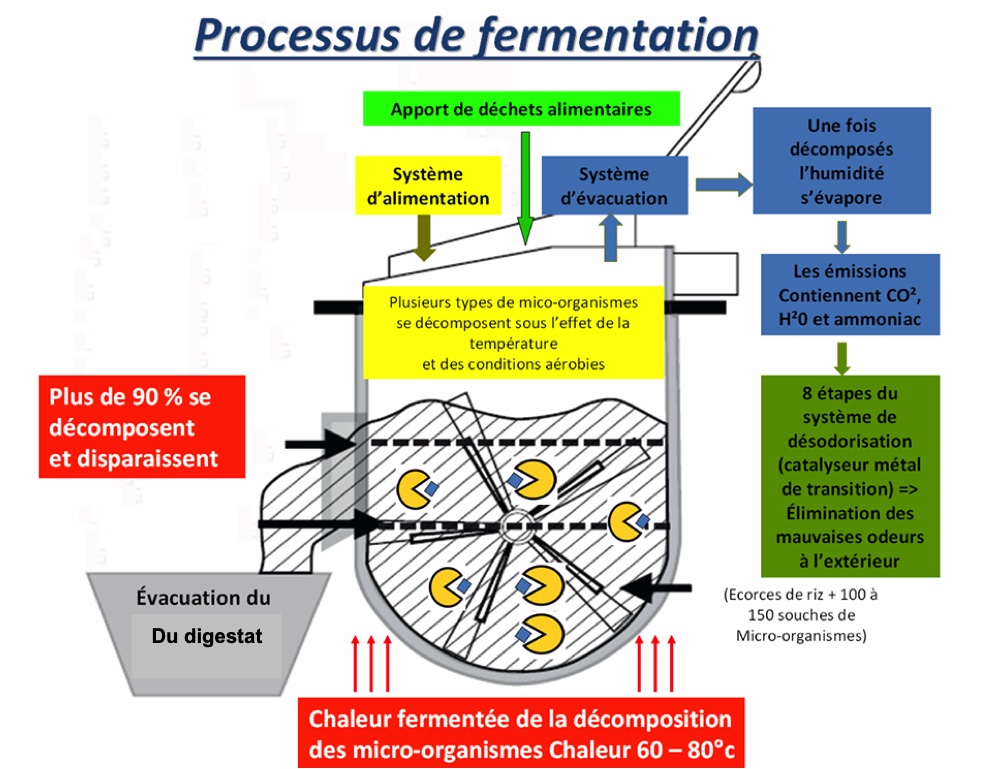 The treatment is clean, odourless, the waste is reduced to 10% of its initial weight.

The “finished product” comes in the form of a hygienized powder, rich in nutrients.

The digester is a direct solution to reduce your food waste, and free you from collection and processing costs.

IDS ENVIRONNEMENT has gone even further by offering sorting at source, TREATMENT at SOURCE. Thanks to its own technology, the CLEAN DIGEST range makes possible to treat a wide variety of fermentable waste (Plant or meat). Clean, odourless, the waste is reduced to reduced to 10% of its initial weight. The  finished product is in the form of a hygienized powder, rich in nutrients. It is nevertheless still a waste, even if at a European level, this is changing.

After 24 Hours, 10% of the weight and volume of a hygienized powder called DIGESTAT remains, without foul odors.

CLEAN DIGEST is a direct solution for reducing food waste, and thus overcoming the costs of collection and associated treatments.

Since January 1, 2012, people who produce or hold a large amount of bio-waste have been required to sort this bio-waste and have it recovered in suitable channels ( such as composting or methanization).

This mainly concerns green space companies, mass distribution, food industries, canteens and restaurants, and markets. The thresholds have been gradually lowered: in 2012, the requirement concerned professionals who produce more than 120 tonnes per year of bio-waste or more than 1,500 laters per year of used cooking oil.

Since January 1, 2016, only professionals producing more than 10 tonnes per year of bio-waste (I.E. only 27kg/day), and 60 laters pe year for oils, who are concerned. This matches up to wholesale or fairground markets, to certain conservators, to small food distribution areas.

Thus, this obligation already affects a large number of economic players who have organized themselves accordingly.